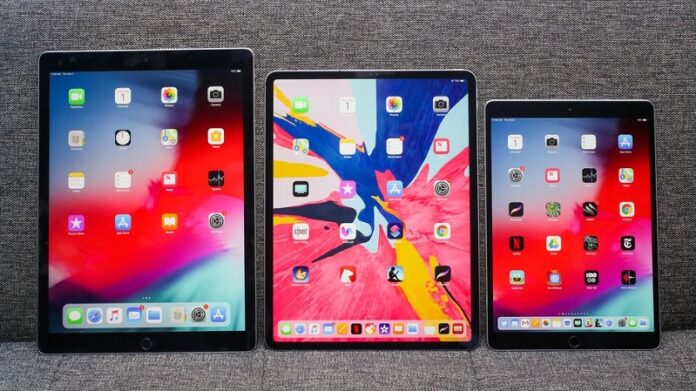 For many now, the iPad is like something outdated. After all, why in 2021 a tablet, if you have an iPhone, a MacBook and nothing else is needed. Today I’ll tell you what the beauty of iPad devices in 2021 is, and who are they for? Let’s figure it out!

In the era of information technology development, Apple has improved its iPad lines so much that it is now not just a gadget for games and movies, but a full-fledged work machine. Comparing old modern tablets, it’s just heaven and earth. 10 years ago, iPads competed with the Samsung Galaxy Tab along with Huawei iPad, and it was a trend, and Internet wars were cooler than any action movie. But now it makes no sense – Apple tablets are overtaking Koreans on all fronts.

Times have changed, folding smartphones have appeared, but there are those who still have doubts about buying an iPad in 2021. Now we will look at 10 main reasons why people are mistaken, because a tablet is actually needed in 2021.

Now the iPad is not just some kind of enlarged modification of a smartphone, but a full-fledged work machine. More than once, I saw how the iPad Pro 12.9 “(2021) worked like a full-fledged laptop, connecting the Magic Mouse and Magic Keyboard. The screen is not particularly smaller than the MacBook Air 13” (2021), so the tablet is quite useful for work. The newer iPad Pro models have a USB Type-C port rather than Lightning, allowing you to connect to the following peripherals:

If earlier the iPad was taken to read books, watch movies and play, now it serves as a computer on long trips or just on the couch if you are tired of sitting at the desk all day in the office.

Compactness is the factor why the iPad is chosen over the MacBook or PC. You can put your tablet in any purse or backpack and it won’t take up a ton of space like a laptop. In terms of functionality, it is almost identical. When Steve Jobs introduced the first iPad, he said the company was trying to find something between a laptop and a smartphone. Judging by the size of the iPad, the idea is being improved every year, for which I respect the manufacturer.

The new 2021 iPads feature the new Apple A14 Bionic processor with Neural Engine and improved graphics performance. Now games run even better and faster, and the tablet itself copes with any tasks assigned to it without any problems. Such hardware will remain one of the most powerful on the market for a long time to come, so if it matters to you, iPad is your choice this year.

The tablet, in principle, was not intended in any way for taking photos and videos as the main tool. Maximum – for video calls, no more. Now the iPad Pro (2021) has a dual main camera with 4K video recording and a good front camera that shoots in Full HD quality. The installed LiDAR scanner greatly improves the quality of the photo, and thanks to the huge display, it is now much more convenient to follow what is happening.

The latest iPad Pro comes with 4 speakers – a great addition for a more realistic movie and game experience. Two speakers are located on the top, and the rest are on the bottom. The sound is of high quality, in no way inferior to playback on the same MacBook. If this is important to you for a greater perception of the consumed content, feel free to take the iPad in 2021. Thanks to the good built-in microphones, you can host high-quality podcasts and streams. 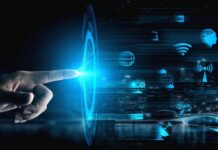 What To Look for When Choosing a Laptop for Study? 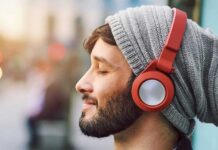 How To Choose the Best Headphones for Your Phone?

Tips for Protecting Your Car During COVID-19

How You Can Use A Selfie Light Tripod To Achieve Perfect... 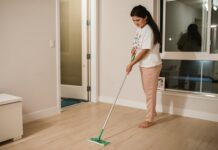 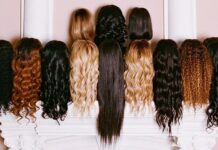 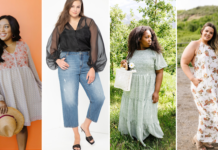 How to Select Fashionable Plus-Size Clothes? 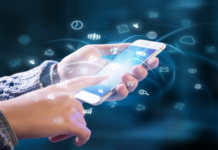 Here’s How Mobile Technologies Are Shaping a New Generation

What To Look for When Choosing a Laptop for Study?

How to Choose A Smartphone Case?