The life cycle of an average user’s smartphone is approximately 1 – 2 years. Therefore, the question of how to choose a smartphone that is good, but inexpensive in 2020-2021 is very acute for many buyers, especially with such a wide selection of gadgets. Which prompted me to write a detailed article for beginners, FAQ on choosing a smartphone according to its characteristics, without overpaying for unnecessary functions.

1) Decide on a budget

First of all, you need to decide on a budget. When choosing a smartphone for myself, I do the following: I set the maximum bar, say, at $1000. and at the same time always add 10% reserve in case of WOW effect. This allows you to pick up a good and not expensive smartphone and at the same time, if necessary, add a little for a version with a large amount of memory, for example. And be honest with yourself – don’t go over your budget! Do not see the tricks of cunning salespeople.

At the moment on the market, you can mainly find smartphones running on IOS, Android and Windows Phone (Windows 10 mobile). If you do not know how to choose a smartphone, then it is better to abandon the rest of the operating systems right away, otherwise it will bring you more disappointment from such an acquisition. According to reliable sources, there are no devices on Windows Phone (or Windows 10 mobile) for sale, but I have met them in retail and even more so on the Internet. This operating system is dead and I would not recommend buying smartphones running on it.

Remains the classic confrontation between IOS (i-Phone) and Android, the dark and light side, cats and dogs. Each of these operating systems has its own pros and cons. But I would like to note that IOS is considered more stable, has long-term support for updates. At the same time, the average price of an IOS gadget is noticeably higher and less diversified. Android is more user-friendly and has significantly more customization options.

For those who prefer IOS, you can only choose from a small number of models, say between Apple iPhone X or Apple iPhone XS, but only smartphones from Apple. With Android devices, everything is much more interesting – the choice is simply huge! Therefore, let’s talk about them. In general, brands can be divided into 4 classes:

This division is rather arbitrary, but it occurs quite often. At the moment, Huawei and Xiaomi are actively striving for A-class manufacturers or are they already there? Huawei is definitely there and every wants the new Huawei devices whether its phone, laptops, tablets, smart watches etc.

4) Select The Diagonal of The Screen and Its Resolution

To my regret, recently there has been a stable trend of growth in the diagonal of smartphone screens. Currently, it is almost impossible to find an actual gadget with a 5-inch diagonal, and the average diagonal is confidently approaching 6.5 inches. At the same time, a large diagonal in 2020 is achieved by lengthening the display, at which the height / width ratio increases, reaching a ratio of 18: 9 and even 19: 9. I am glad that 2021 will be the year of frameless displays, which, with a large diagonal, will have a relatively compact body.

The processor (but more correctly SoC – a system on a chip or a multiprocessor system on a chip) is the brain of any smartphone, which is primarily responsible for performance. Accordingly, the higher it is, the better, and the rule is also quite logical that the more powerful the processor, the more expensive the smartphone will cost (but this rule is relevant for smartphones of the same manufacturer, in which there is a clear hierarchy). At the moment, processors from Qualcomm and MediaTek are more common. At the same time, smartphones on MediaTek are usually more affordable than their competitors on Qualcomm. 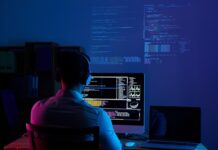 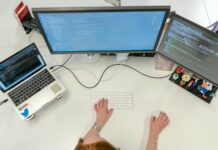 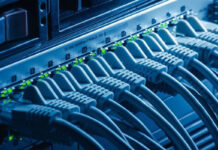 Stay Gorgeous: The Best Dress Style for Plus Size Women This...

5 Dangers of Downloading Cracked Games You Need to Know 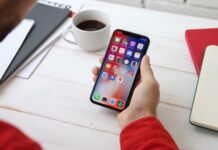 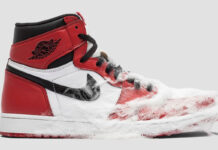 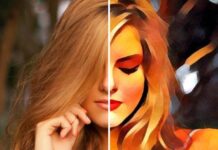 How Can I Turn My Photos Into Digital Art? 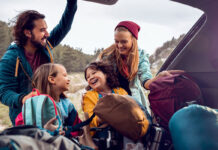