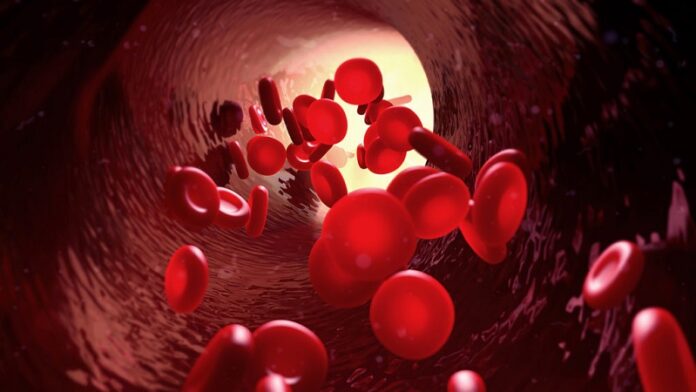 Serum and plasma in the blood are often confused with one another since they are very closely related to each other, but they are ultimately different. Serum in the body is a component of blood plasma while plasma is composed of a combination of coagulants as well as serum.

The serum in the blood is the clear liquid that is left over after blood coagulates and forms into a blood clot. Both serum and plasma are extracted from the body when blood is drawn out of the vein, but they have different uses. Diseases, such as prostate cancer or hepatitis, can leak out of damaged cells into the serum which medical experts can then run tests on to determine which disease their patients are suffering from. The serum also contains antibodies that doctors can use to develop antiserum’s to combat specific illnesses and ailments when it is injected back into the body.

Plasma is the largest portion of your blood and makes up more approximately 55 percent of the blood’s content. When it is separated from the rest of the blood, plasma is actually a light shade of yellow in color. It carries salts, enzymes, and water, throughout the body and its key role is to move hormones, nutrients, and proteins to parts of the body that are in need of it. Plasma also assists in removing the waste from cells in the body and carries all parts of the body’s blood through the circulatory system.

Plasma is a particularly important piece in the treatment of a variety of more serious health issues which is the reason there is a need for people to donate blood plasma. It contains clotting mechanisms, the proteins of fibrinogen and albumin, and antibodies, so it is used in the treatment of shock, trauma, burns, and an array of other medical emergencies since it can save lives.

What are the Differences Between Serum and Plasma?

Serum and plasma in the blood or sometimes confused for each other since the serum is actually a component of the blood plasma. Both are liquids in form that move blood cells through the body, but the main difference is the presence of coagulants that foster the formation of blood clots. When those coagulants are present in the blood, the liquid is referred to as plasma but when they are removed, the liquid that is leftover is the blood serum. These differences are extremely important in the medical world since doctors can look at the results of a blood test on a sample of plasma to give them an understanding of the condition of the blood as it is circulating through the body while a sample of the blood serum allows them to look at the cells and platelets that can interfere with the process when it comes to certain diseases and conditions.

Basically, serum is the clear yellow fluid that is separated when blood is free to clot while plasma is a slightly alkaline fluid that is a yellowish color in which blood cells float around. While the serum is the watery fluid of the blood that does not contain any coagulation properties, plasma contains those blood clotting properties. Serum in the blood is comprised of proteins, antibodies, electrolytes, hormones, and antigens while plasma contains suspended blood cells along with proteins, lipids, glucose, and salts. Serum is made up of 90 percent water plasma only contains about 92 percent water.

Fibrinogen is present in plasma, but it is absent in serum. Proteins, such as globulins and albumin, are found in blood serum while plasma contains water and clotting factors. In serum, cells are normally attached together by the formation of clots while cells are suspended in the plasma part of the blood.

Separation of the Two

When it comes to volume in the blood, serum has less volume while plasma makes up about 55 percent of the total volume of blood.

Storing Plasma and Serum and Discoloration

Serum can only be stored at two to six degrees centigrade for a few days while plasma can be frozen and kept up to one year. Blood serum does not discolor after it stands for a short time while plasma does have some discoloration to it.

Serum is very important as a source for electrolytes while plasma is used to transport excretory metabolites and materials throughout the blood. Plasma also helps maintain blood pressure in the body and helps regulate the body’s temperature.

The Uses of Serum and Plasma

Serum in the blood of the human body is primarily used in the process of diagnostic testing. Blood serums in animals are used as antitoxins, to create vaccinations, and are used as anti-venoms for humans. Plasma is given to patients who are low on certain types of blood cells and is used to help patients who are suffering from diseases, such as hemophilia, and for trauma, burns, or shock.

As you can see, serum and plasma are both very much needed and important in various ways to help people around the world. They may have several differences, but we need them both. It is important when conducting experiments on blood plasma or serum, as well as teaching about each of these very important parts of human blood, to utilize high-quality products and appropriate lesson plans, such as the information that is available through Modern Biology, Inc. 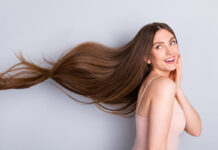 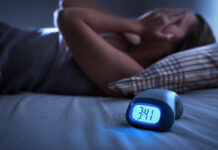 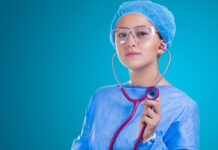 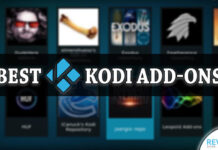 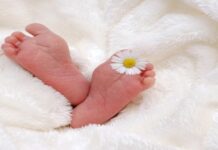 Cerebral Palsy Risk Factors: When is it Caused by a Birth...

7 Healthy Eating Rules For Everyone